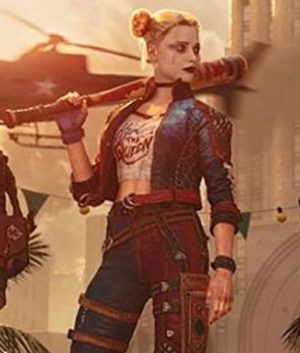 Suicide Squad: Kill the Justice League is an upcoming action, adventure, and thriller videogame developed by Rocksteady Studios. The game is published by Warner Bros. Interactive Entertainment. The videogame is scheduled to be released in the year 2022 for the platforms Windows Microsoft, PlayStation 5, Xbox Series X. The game has a single-player as well as a multiplayer option. The game is based on the DC Comic Universe – Anti-hero series.

Harley Quinn is one of the most vital characters in the videogame. Her attire is loved by the audience and has been one of the most highlighted ones in the videogame. This jacket is made up of high-quality and genuine leather and has a soft internal viscose lining. The jacket has an erect collar and a front zippered style closure. It has long sleeves with open hem cuffs. It is a cropped jacket and comes in red color.

There are no reviews yet. 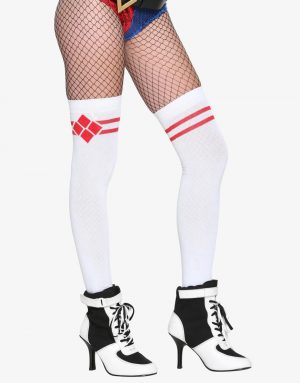 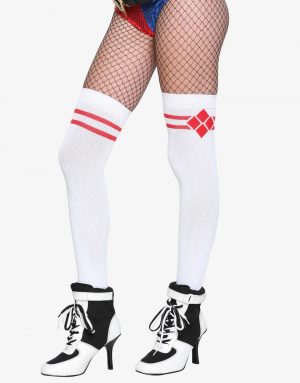 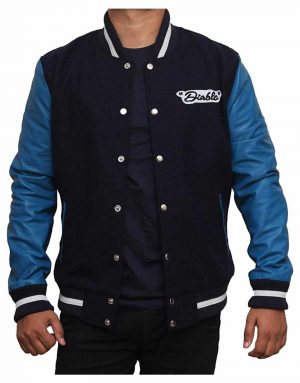 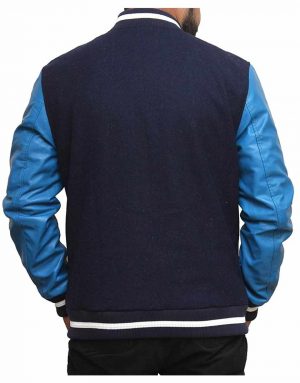 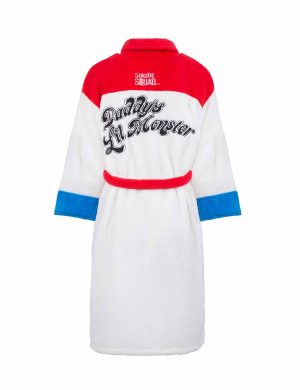 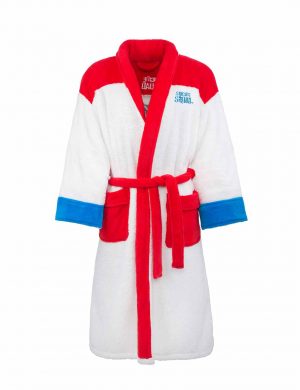 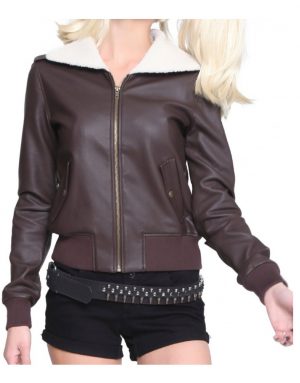 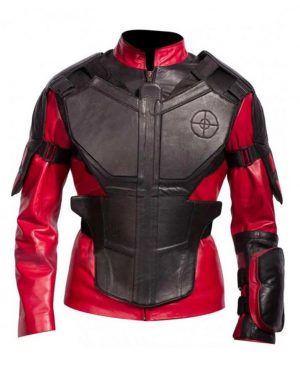 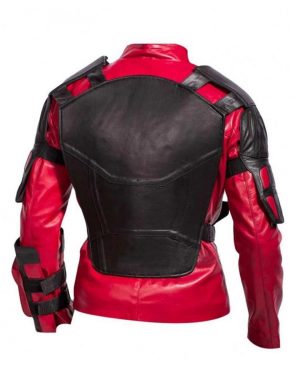 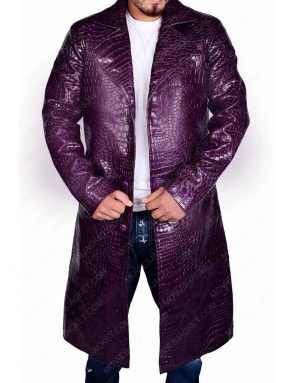 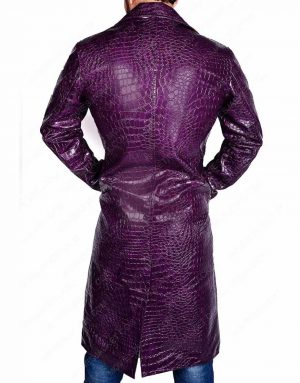 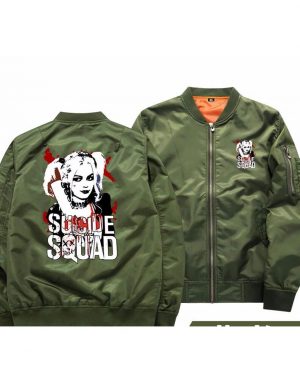